Home > About Us >  > Postsecondary Education Funding 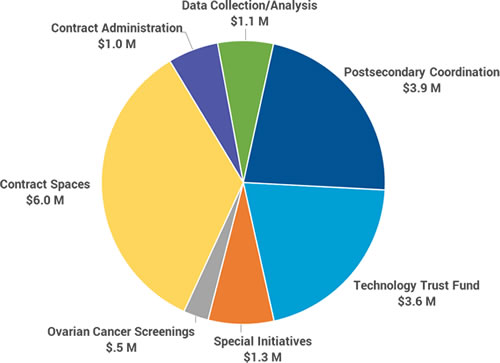 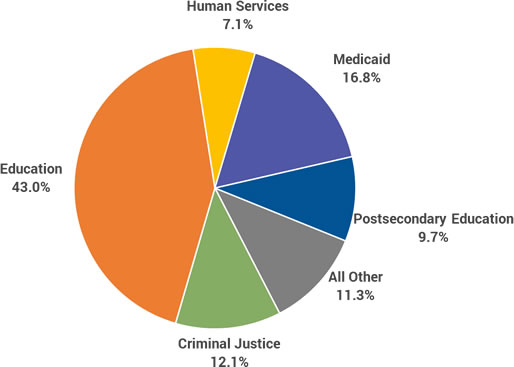 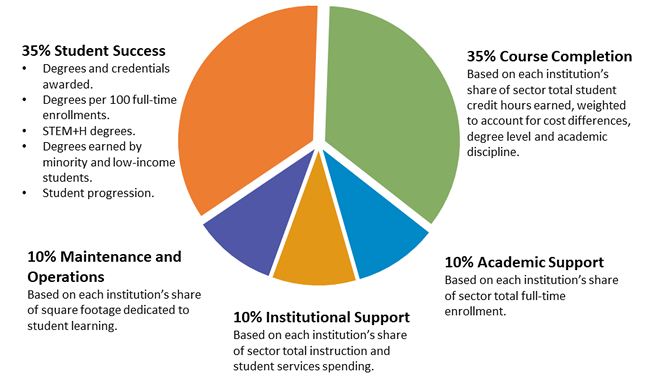